The Reset Of The Agenda

The story about the USAID programs termination in Russia and the reactions — very nervous by the involved minority and absolutely indifferent by the rest — discover some curiosity coming from with the state of the relations between our countries. The struggle for democracy in Russia has been an important and profitable branch of national economy for many years. It was a hi-tech export product with big additional value. Just imagine: it takes to create a Hollywood-style delusion picture of Russia to make the whole system work — that there is a tough but somewhere fragile authoritarian regime and a small but brave band of fighters for freedom who will soon inevitable succeed — and all what you need to help them is to supply them with some sum of money. Then, when the consumer believes in the picture and signs a check, at first time nothing happens, then after a while he receives the next picture: that the fighters achieved some significant success, the regime was weakened in some points, but, however, it remains sufficiently tough yet. And all what you need is to repeat the supply action. And the same scenario repeats all over again.

The simple conclusion you can make from this story is that fighting for Russian freedom fell a victim to Russian corruption, which has plagued the opposition no less than the regime itself. But I think to say that would be an excessive simplification of the reality. The problem is deeper. It’s not corruption that undermines our democracy, but the economy itself. You Americans can better understand this assumption today, when the growth of economical inequality became one of the most significant points of current American election’s agenda.

Mentioning it, I don’t mean the capitalist system as a whole — let such views to communists or smb else — but exactly the current state of system, which became in fundamental controversy with its own basic values. Is the economy now the same economy of free market, free trade, private property and equality of opportunities, to which we have been leaded for more than two decades as to the Promised Land? I think it isn’t.

And, as the example of modern America shows, this fundamental unfairness of our economic system cannot be overcome just only by development of democratic institutions. Anyway, even if we in Russia would have the democratic institutions as the ones of American quality, it would not guarantee us protection against the problems modern America itself is facing now — and Russia is doing the same.

To extend the «reset» further we need now to reset the agenda. It must not only be the dialog about politics and civil rights itself, but about the principles of economy and economical policy in both countries. Otherwise it will remain just a small business of interest groups, no matter how they represent themselves — even «the civil society leaders». 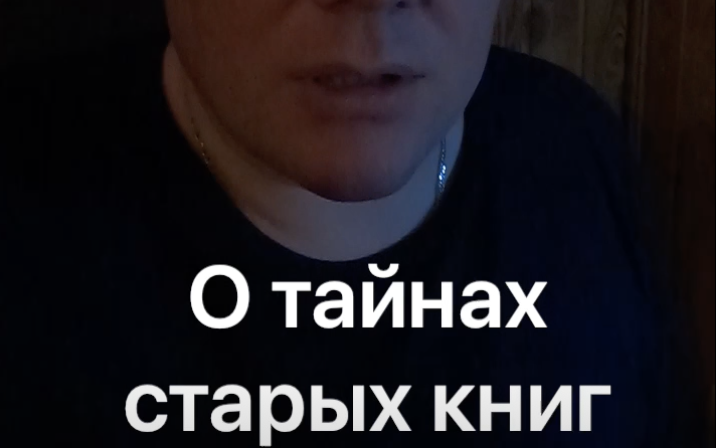 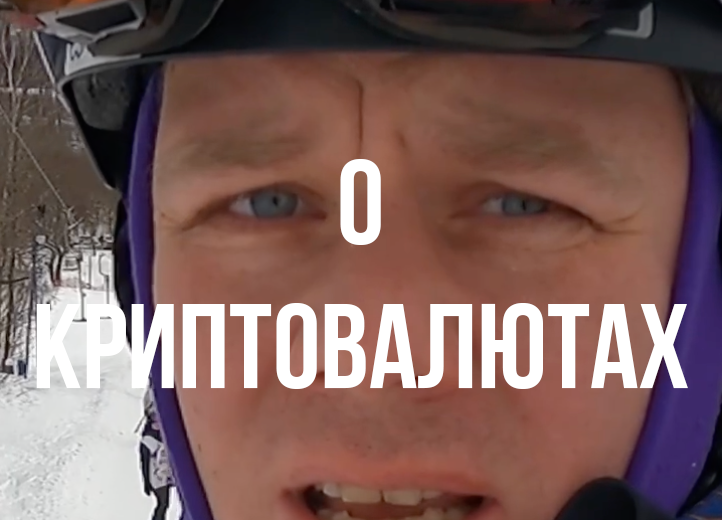 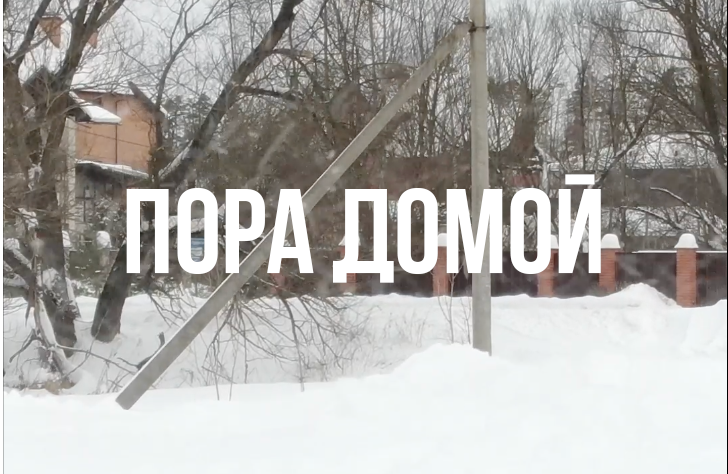