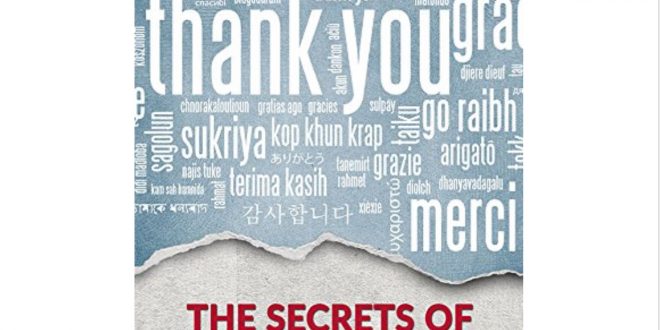 The secrets of polyglots

Thanks to my circumstances, now I’ve temporarily stopped all my Russian blogs. And it forced my to try the task planned long ago — to start regularly write blog posts in another languages — English and Spanish (I hope that later I will be able to add also Chinese, Arabic and Turkish — which I’m studying too, but with less progress, to my regret). I’ll have many mistakes (in all of them )), for which I’m apologizing beforehand.

Really, it’s a difficult task — trying to keep in mind and in active use several languages at the same time. But I severely need it. If I could, I would also add to the pack German (which I’ve learned in the middle school), French (which I started to learn 25 years ago but gave it up), Italian (which I never learned but understand that many brilliant books worth reading, especially in political theory and philosophy, are written in Italian and translations always distort the meaning of terms) and Ukrainian (which I’ve learned in high school, have some texts written by mine in it and which I regularly use when reading the Ukrainian online media). But such widening of my active language list seems nearly impossible — at least right now. So, these 5 left for me, anyway. Rather 6 — still including my native Russian.

Such ambitious goal enforced me to search through the ways of improving the inherited technologies of studying the languages, which seems no longer enough for me. And that’s why I started to investigate the area of professional polyglots skills — how do they manage all this stuff? So, the books of multilingual life are multiplying in my Kindle day by day, and time to time I’m reading one or another.

Today on my desktop is another one, written by Polish polyglot Konrad Jerzak vel Dobosz — originally in Polish, of course. I’m reading the English translation — whatever deep is my passion to languages, it’s not deep enough to try reading books in Polish, which I don’t know at all (though my own sister is a certified teacher of Polish working in the university in Czechia).

So, Konrad gives some useful hints and lifehacks — such as listening the well-known texts in the background mode, which can help you to focus on pronunciation and the «melody» of language. It’s important that the texts must be previously carefully read and not contain many unknown words, so you should be able not to focus on meaning itself. I’ll try, certainly. Especially it must be useful in Arabic, when listening the verses of Quran )) And Kipling’s poetry, too. East is East, and West is West, and never the twain shall meet… except but in my head.

Don’t guess how long I will be able to support the intensive mode of language learning. The years of unsuccessful efforts persuaded me that, unlike my sisters, I’m absolutely talentless in languages. But that means only more hard and continuous work. No matter how stupid I am. 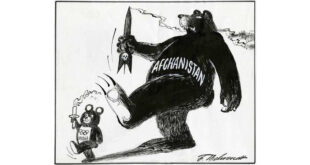 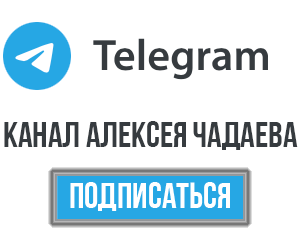 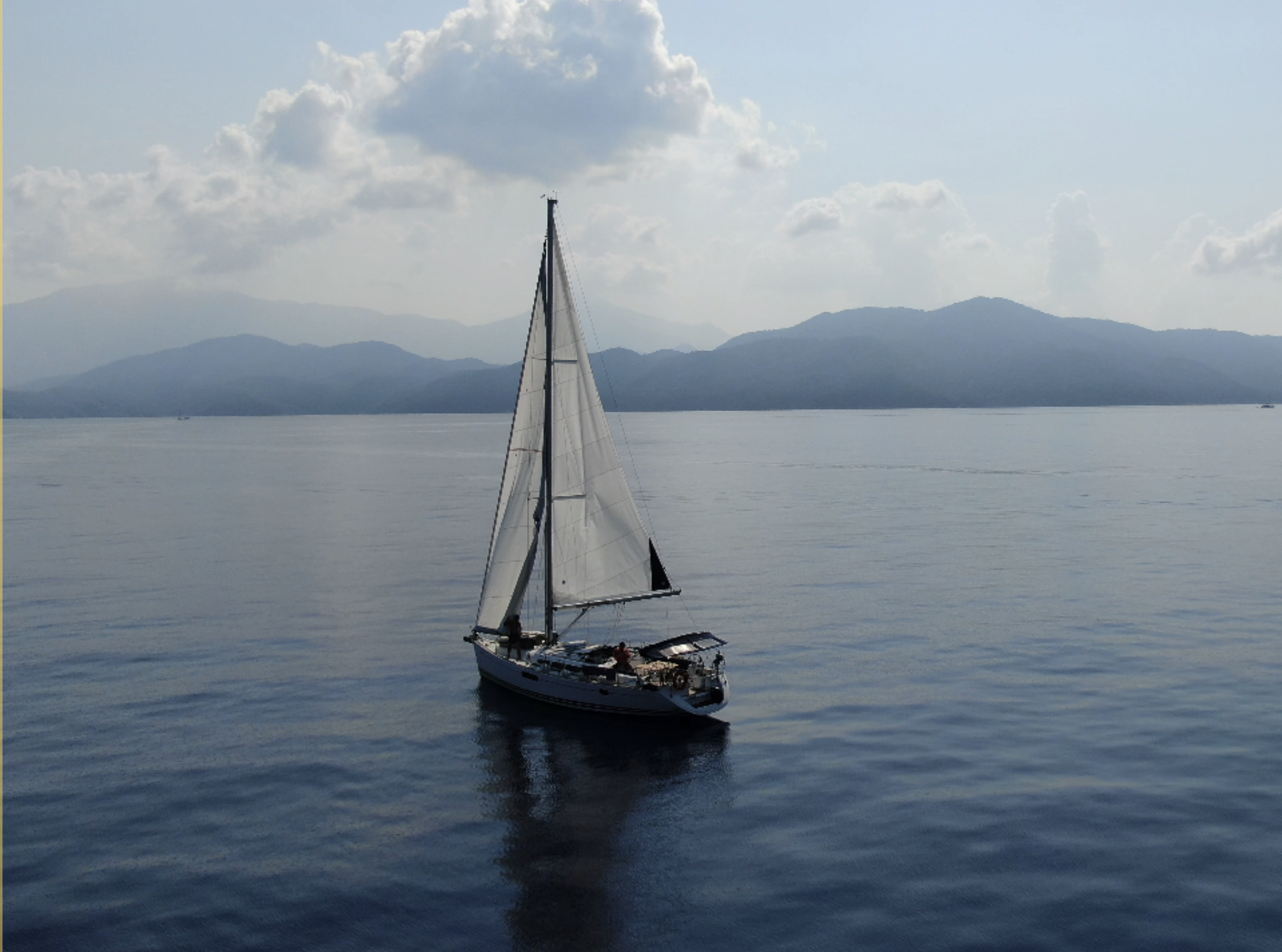 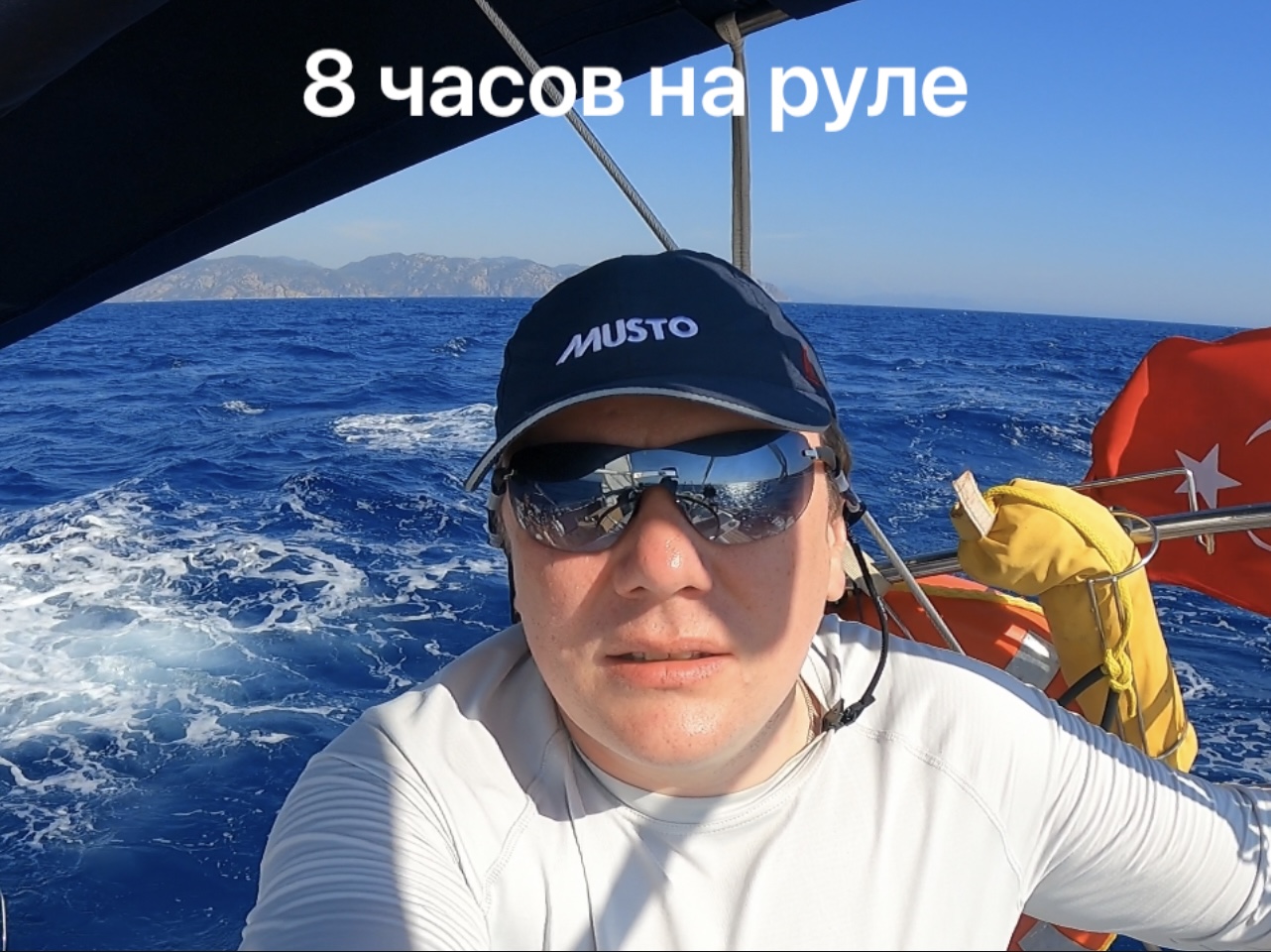 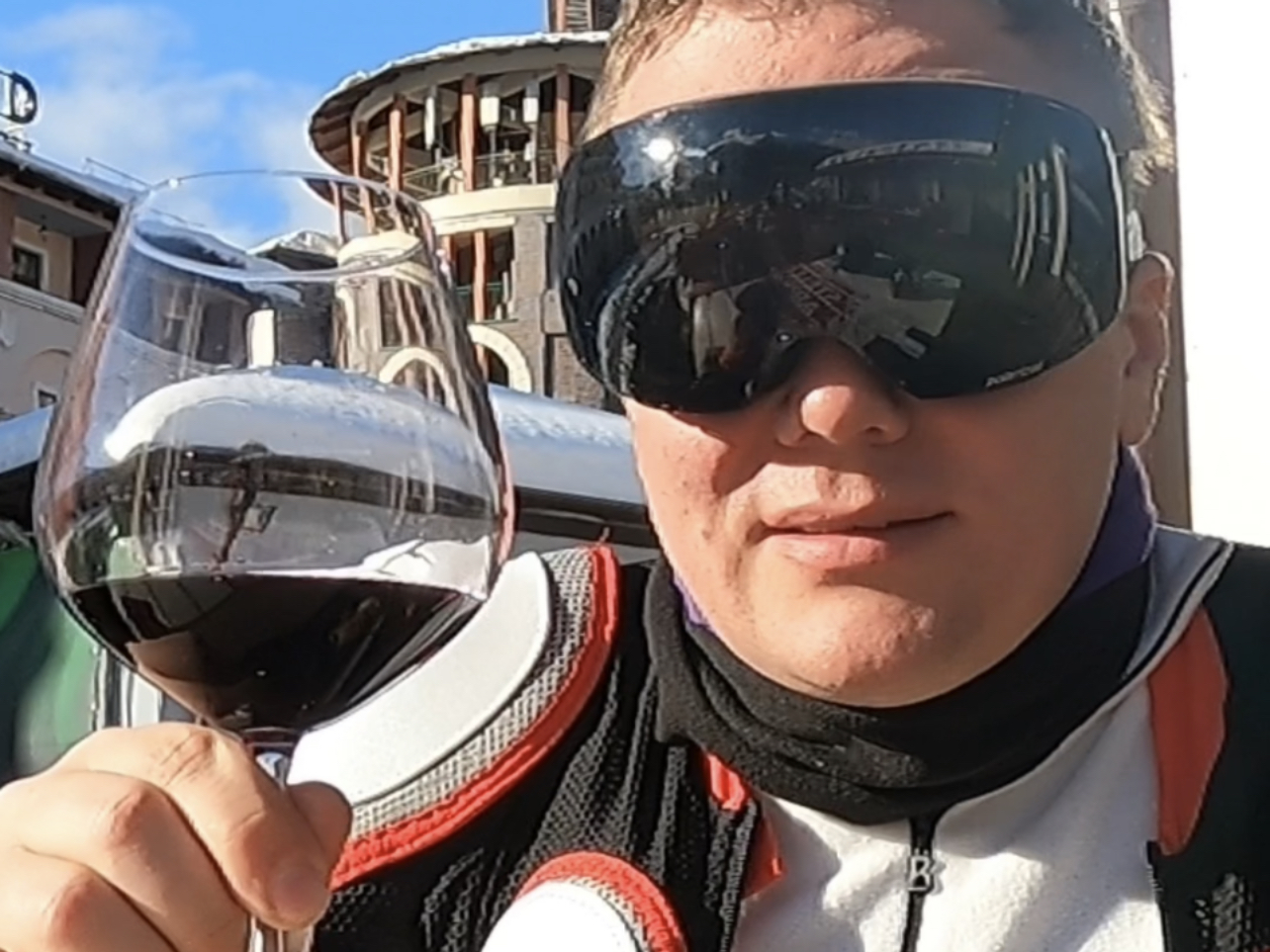 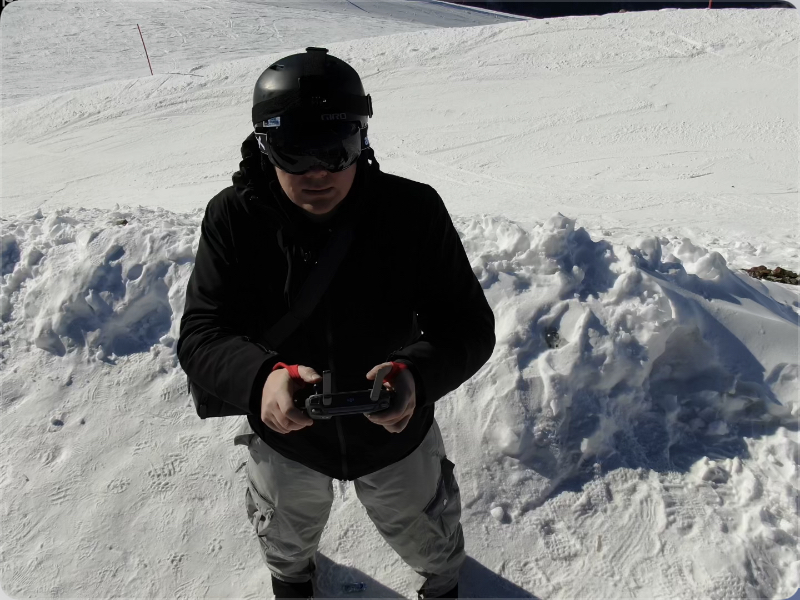 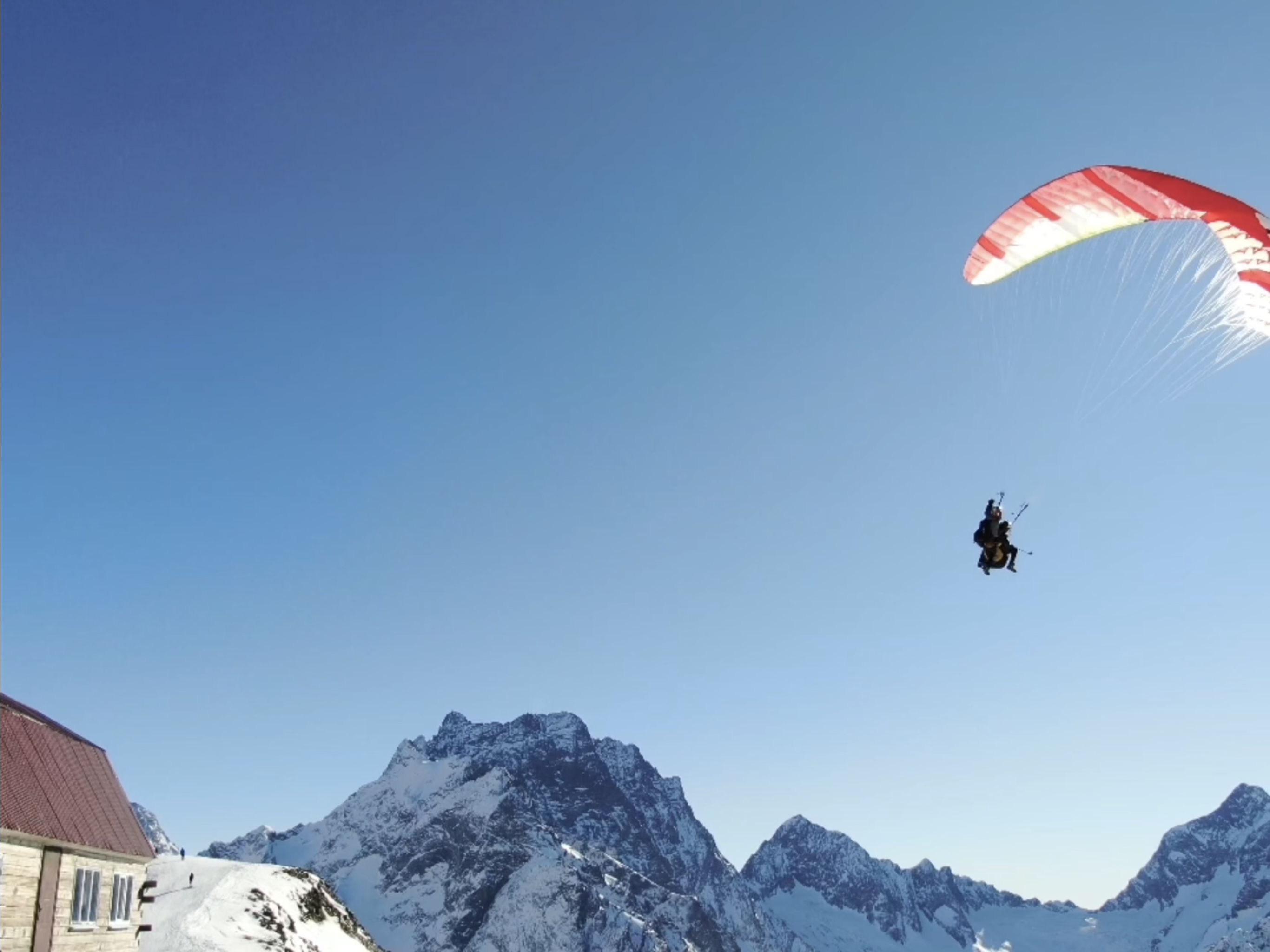 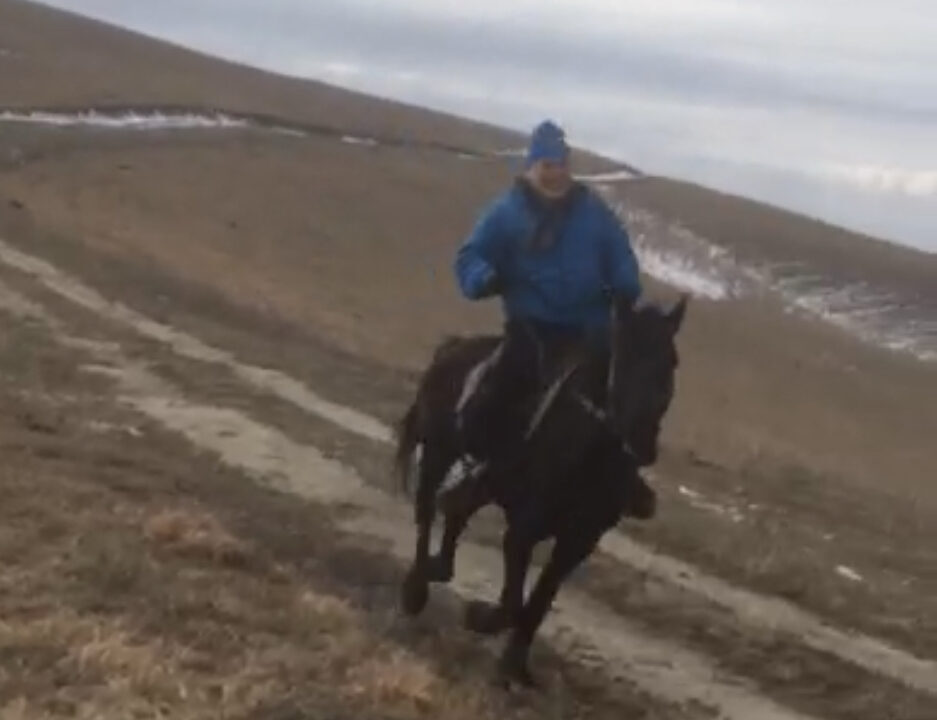 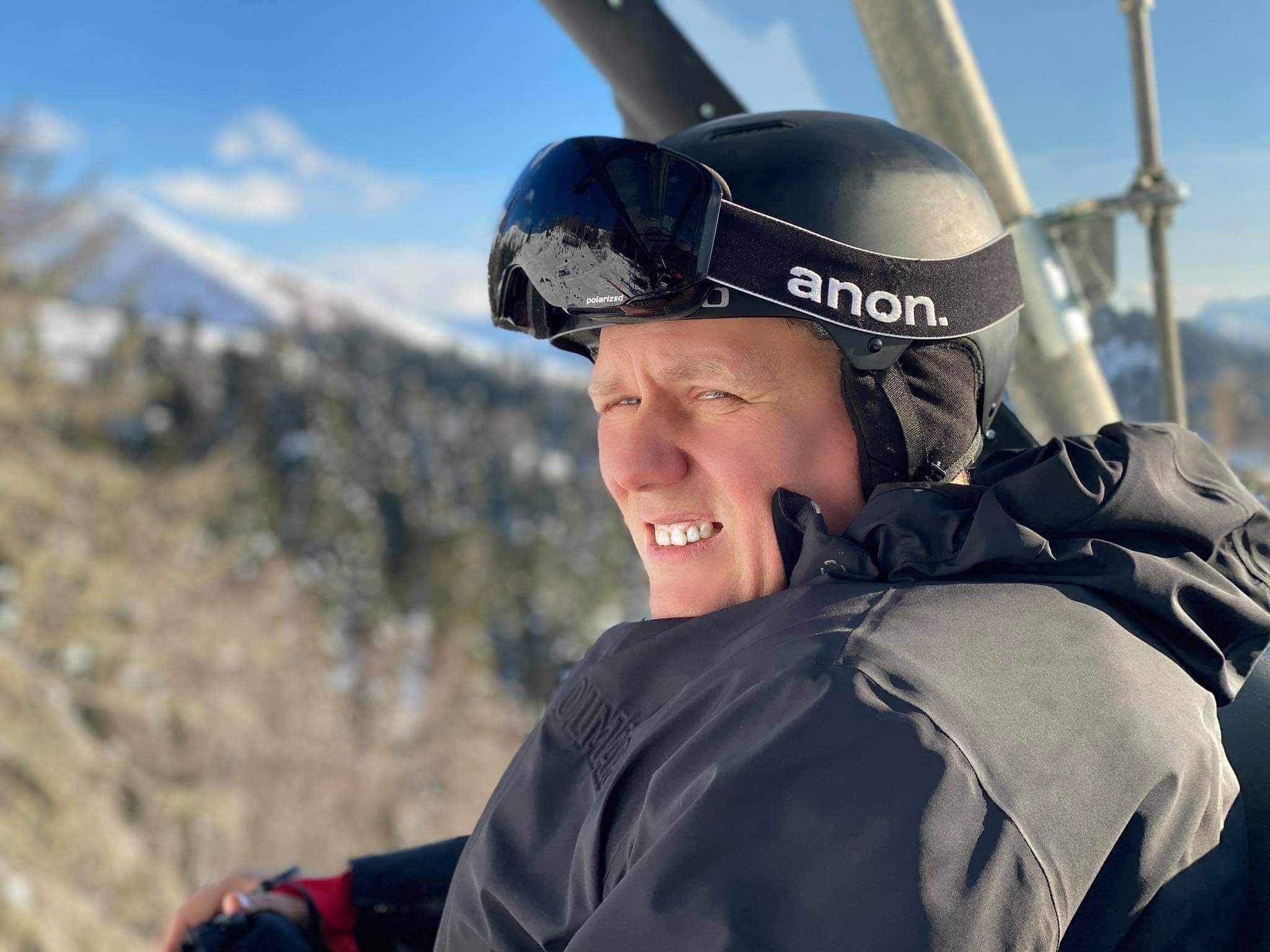 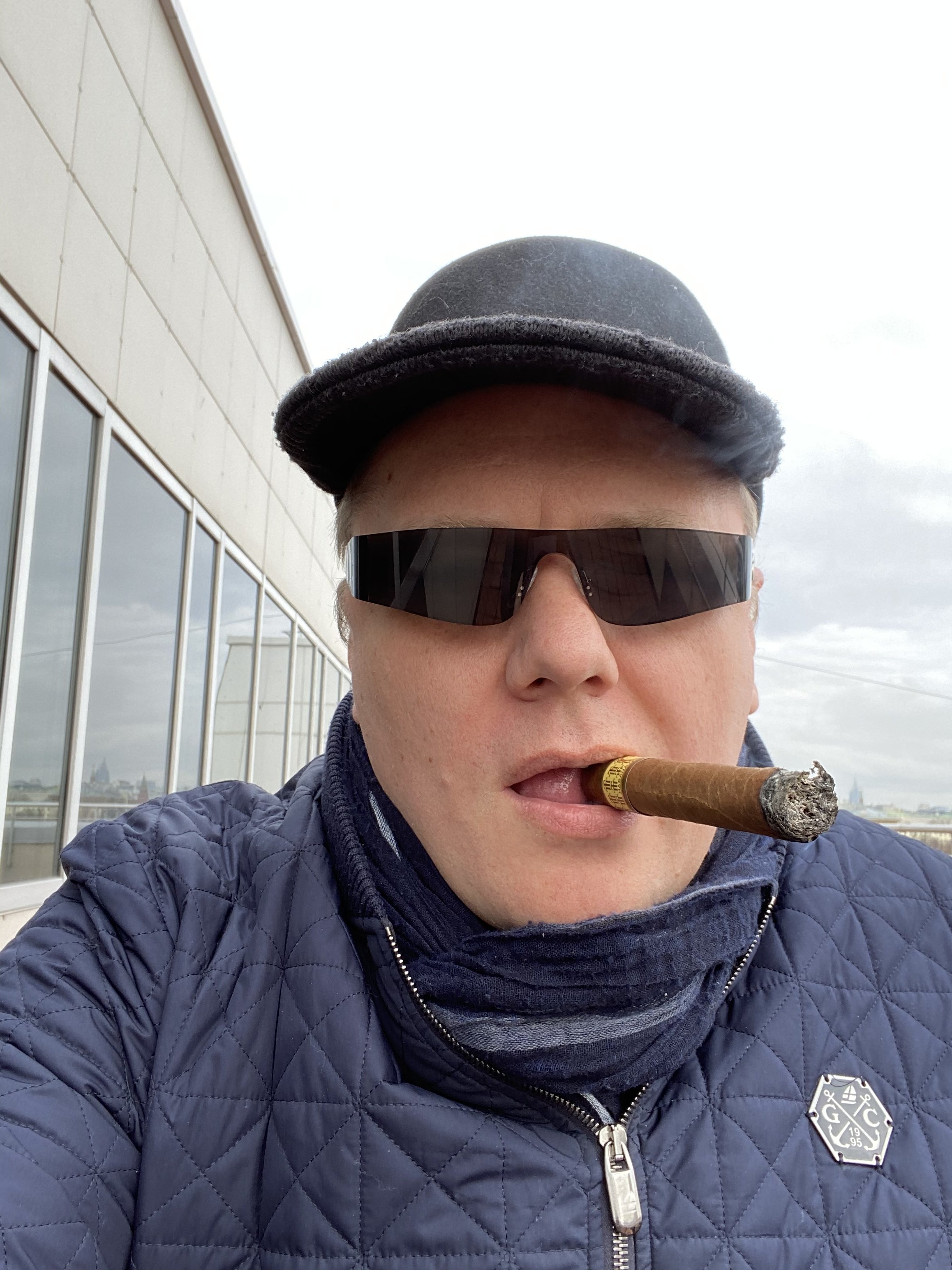 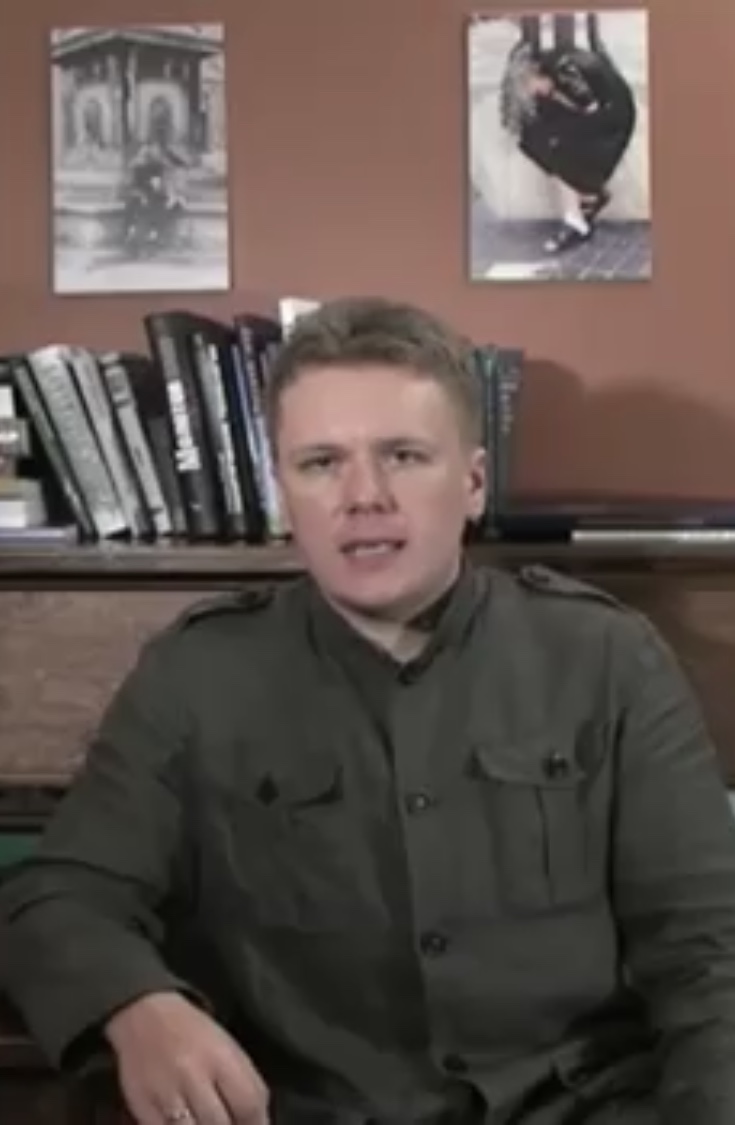 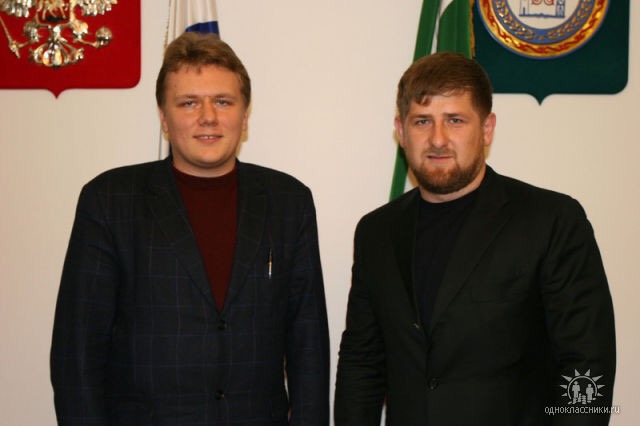 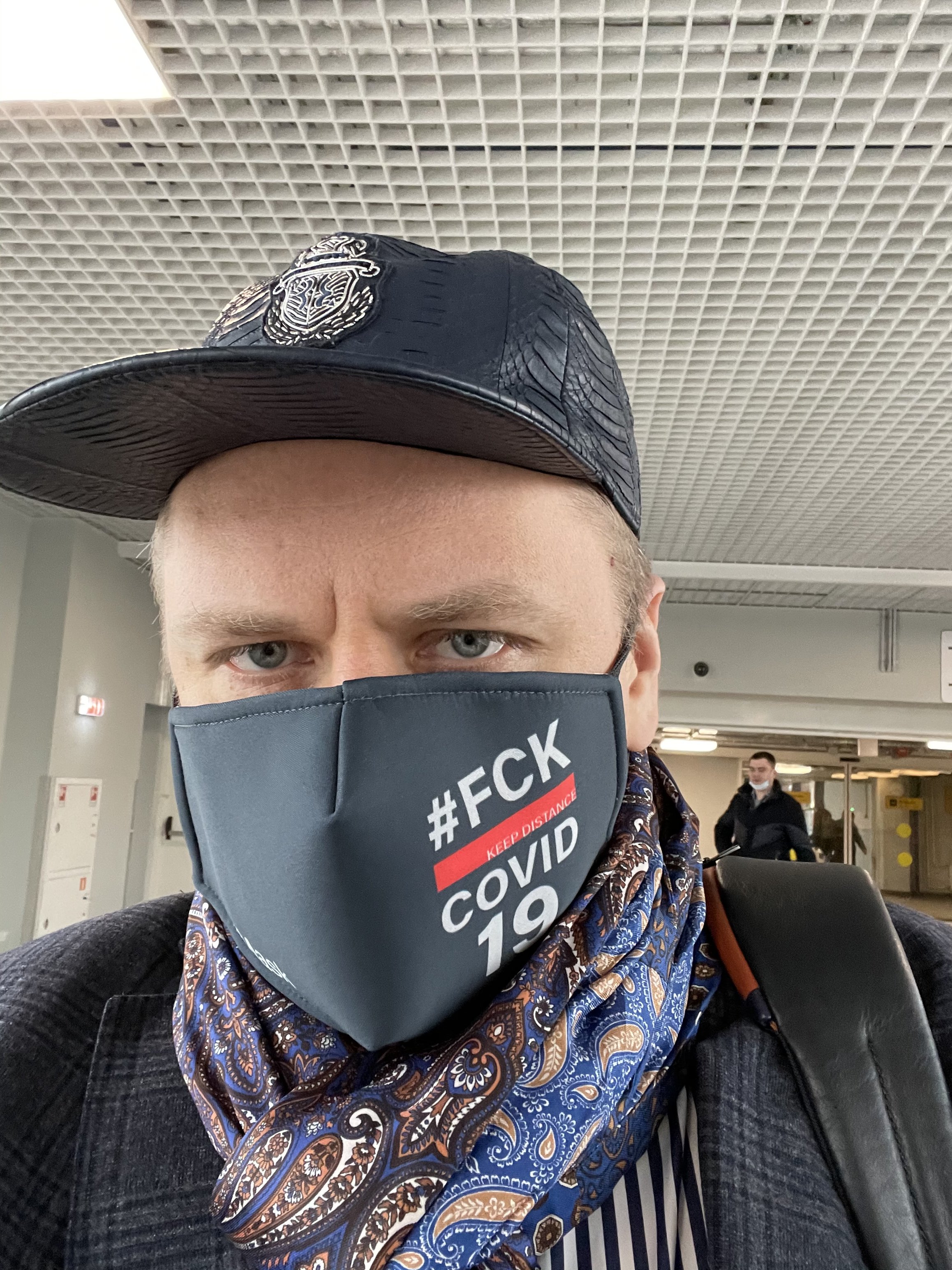 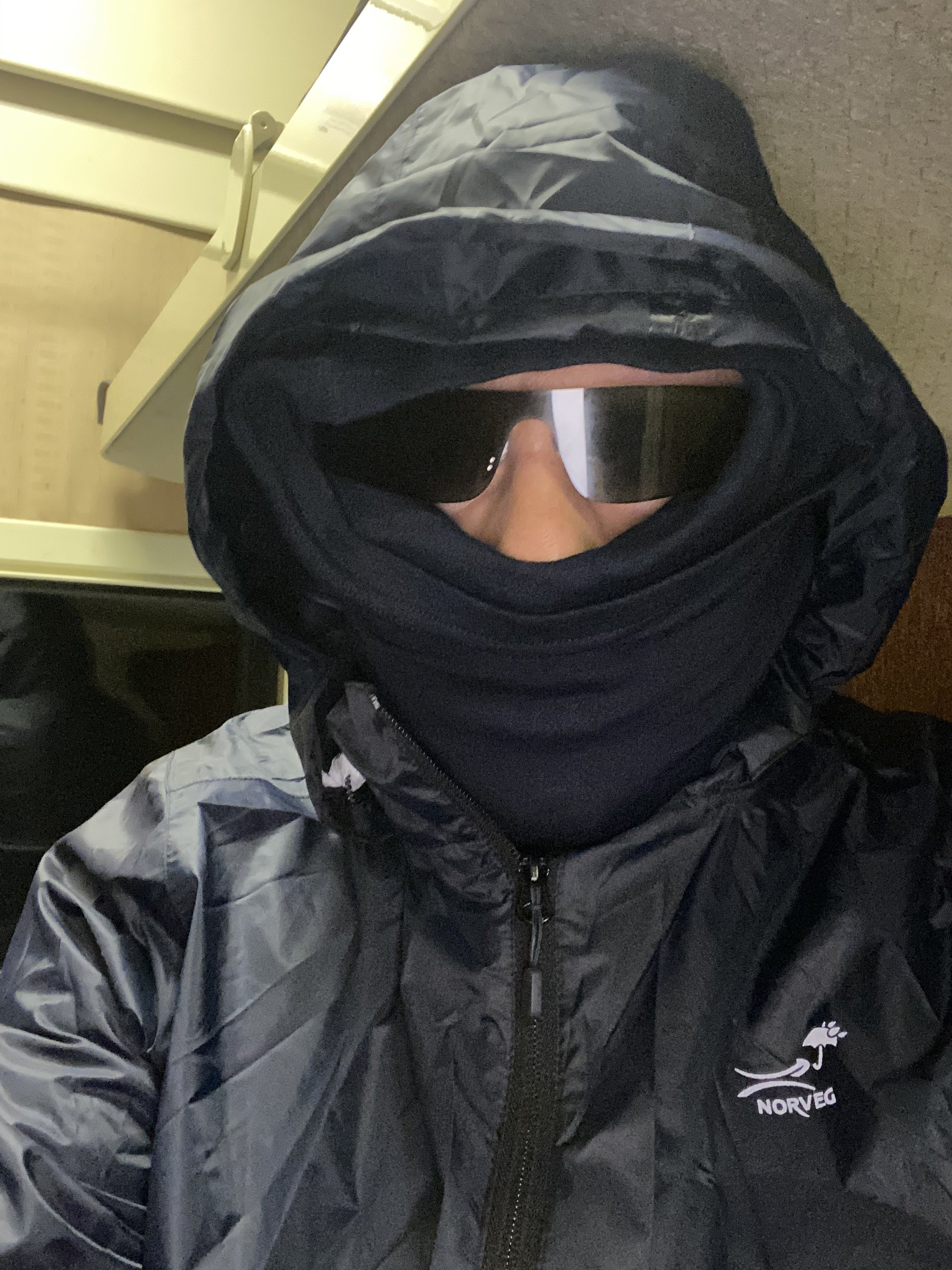 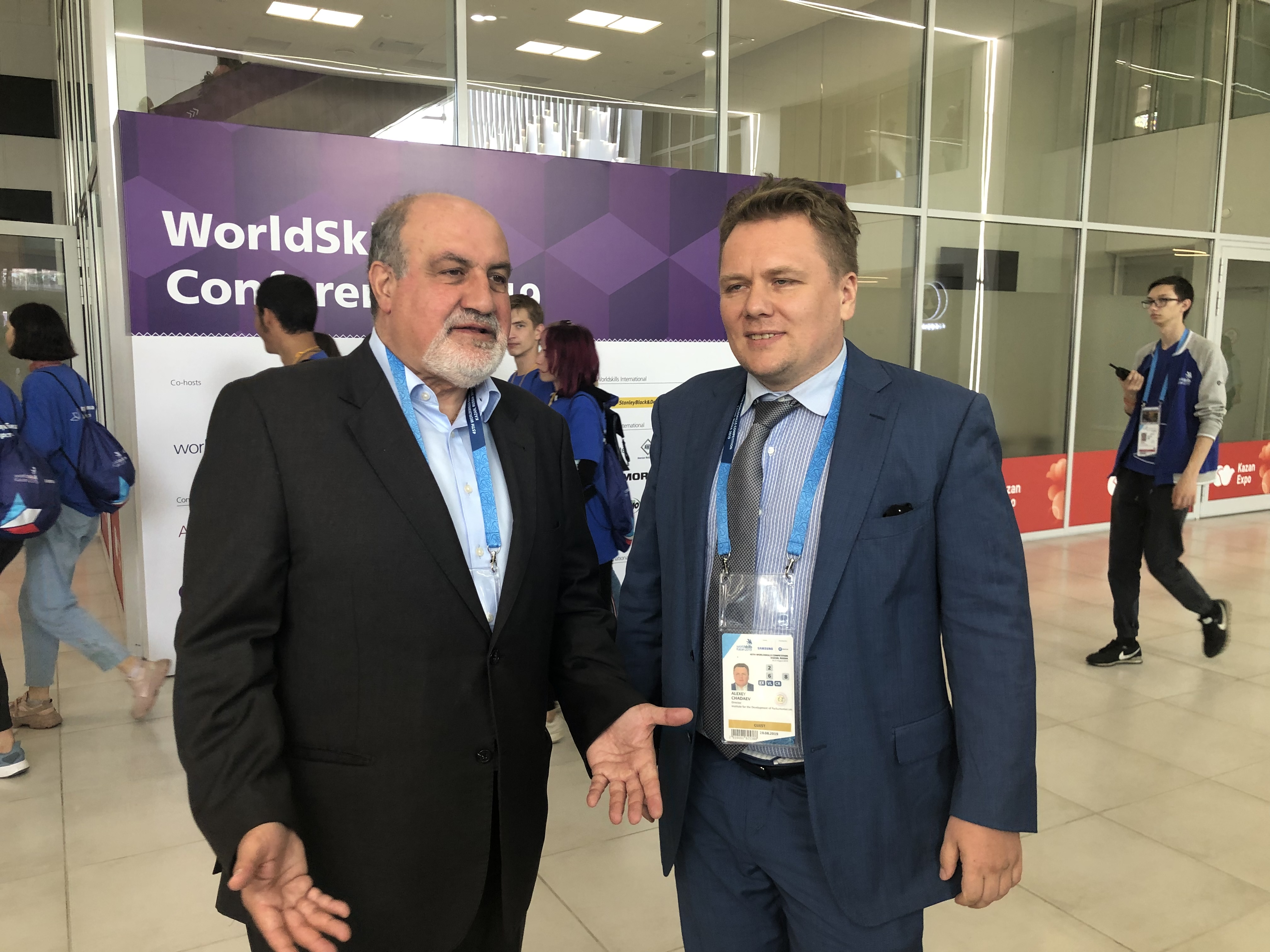 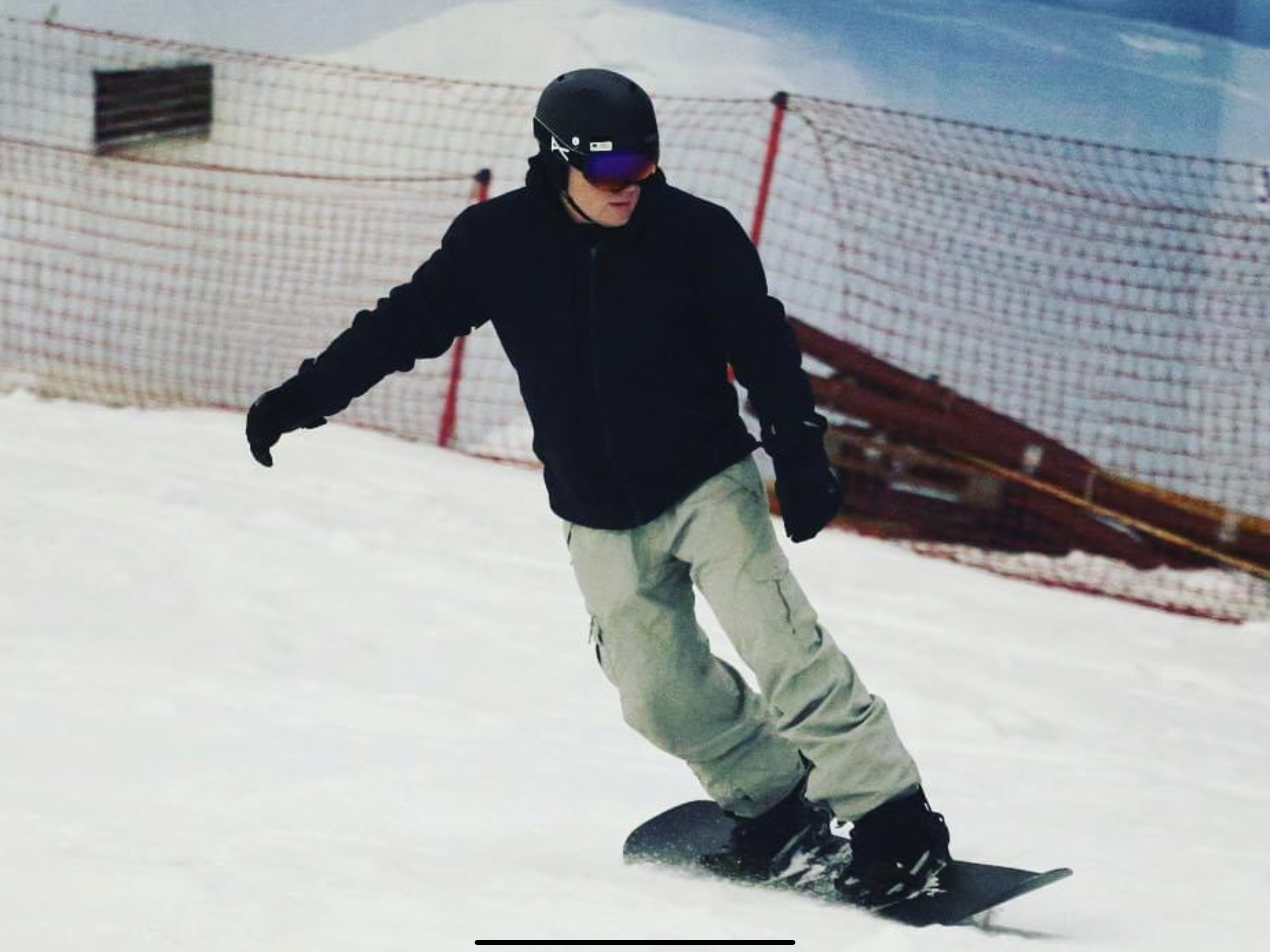